The SVOM mission was approved following an intergovernmental agreement between France and China, specified in a memorandum of understanding in 2014.

It is a cooperation between the Chinese National Space Agency (CNSA), the Chinese Academy of Sciences (CAS), and the French space agency (CNES) which is in charge of the development of the French payload (the ECLAIRs and MXT instruments), the antenna network (alert system) and the French science center (located in Saclay).

The beginning of the preliminary studies phase (Phase B) of the SVOM mission was made official in 2014. This phase concluded with a Preliminary Design Review (PDR) in July 2016. The detailed study phase (Phase C) was started in January 2017 and concluded with the Critical Design Review (CDR) in July 2020. The mission is now in Phase D (known as the realisation and testing phase). The launch of the SVOM mission is scheduled for mid 2023. 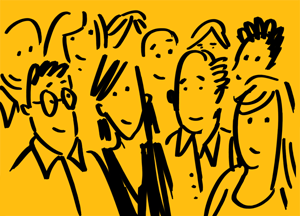