The gamma ray monitor (GRM) consists of a set of three detectors (GRD Gamma-Ray Detectors) operating in the 15 keV-5 MeV energy range and covering a field of view of 2.6 steradians. These modules are responsible for measuring the spectrum and the variation of the gamma emission during a burst. Each detector consists of a scintillation crystal of sodium iodide (NaI) with a surface of 200 cm2 and a thickness of 1.5 cm attached to a photomultiplier tube. In such device, the incident gamma photon interacts with the scintillator material and the deposited energy is transformed into a bluish light, detected and amplified by the photomultiplier tube.

The three identical detectors have a field of view of ± 60 degrees with respect to their axis of symmetry and are inclined by 30 ° with respect to the axis of the ECLAIRs telescope and spaced from each other in the perpendicular plane of 120 °. The three modules, pointing in different directions, have a combined field of view identical to that of ECLAIR. They have a dead time of less than 8 ?s, a temporal resolution of less than 20 ?s and an energy resolution of 16% at 60 keV.
A calibration detector (GCD) containing a 241 Am radioactive isotope is installed on the edge of each GRD device for gain monitoring and energy calibration. A plastic scintillator placed in front of the NaI crystal (Tl) is used to distinguish low-energy electrons from gamma rays and a charged particle monitor (GPM) helps protect detection modules.

By combining the information of the three detectors, a triangulation can be established and the gamma burst can be located with a precision of 15 ° x15 ° in a wider field of view than that of ECLAIRs. This information may prove invaluable in the search for coincidental events with gravitational wave sources detected by ground-based instruments (LIGO, VIRGO). During a burst of gamma, the GRM can itself trigger an SVOM alert providing the arrival time and the approximate start position to be transferred to the camera ECLAIRs and ground stations (GWAC detectors, gravitational waves, ..).
The GRM should detect a hundred bursts a year. 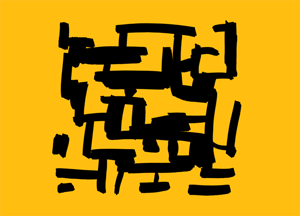 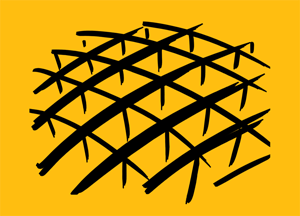 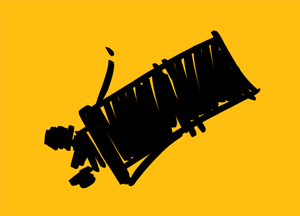